In January and February 2022, BYMT is holding national auditions for an exciting new season of musical theatre.

In August 2021, British Youth Music Theatre (BYMT), the UK's leading musical theatre organisation for young people, staged a musical adaptation of Michael Morpurgo's famous story Why The Whales Came. The show had a sold-out run at the Theatre Royal Plymouth and easily gained a 5-star review from Musical Theatre Review stating that ‘bright young stars can once again begin to look to the future and showcase their growing talents'.

The next generation of talent

The leading role of Danny was performed by Benjamin Hastings, 14, from Essex, who auditioned for BYMT in 2020, but due to the pandemic had to wait for a year. The whole show was a huge success, and Ben's performance was described by Musical Theatre Review as ‘an energetic and lovable portrayal of Danny, Hastings easily gets the audience on his side and his character's friendship with Gracie is believable and touching’.

Benjamin says about the show: ‘I have never done anything as big as this. BYMT was not what I expected it to be: the thought of creating a show in only two weeks was daunting, and it was even scarier as we were hours away from my friends and family. However, the people, the chaperones, and the creative team were all so friendly and inviting that I instantly felt at home, and I didn't want to leave.’

Ben's journey into musical theatre started the same way as for hundreds of other young people who come to audition for BYMT each year. Anyone aged 11-21 can book a slot in BYMT's national auditions, that are now on sale, and all successful applicants will be offered a place in a brand-new musical theatre piece. Each new show is brought to life by a professional creative team and performed at the most prestigious venues across the UK. No previous experience is needed; BYMT is looking for enthusiasm, determination, integrity, energy, authenticity, and a willingness to learn.

Ben says: ‘It was a lot of hard work, but it was also a lot of fun. That's what makes BYMT so great – you get to perform a show with other people who share the same love for musical theatre. The best moment from my BYMT experience was right before the first show. It was the moment at which all our hard work had come to fruition, and everyone was eager to get on stage. Despite the excited audience, everyone was surprisingly calm backstage, and as the lights came up and the music faded in, the performance of a lifetime began. It was the most incredible feeling being able to see the musical that I had worked on and built upon for the past two weeks come to life; a feeling like none other.’ 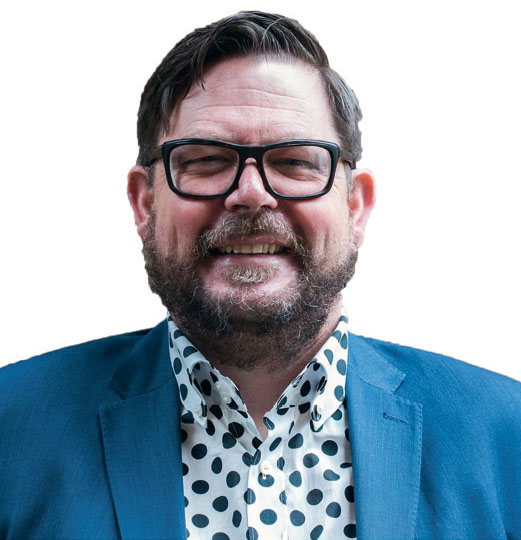 BYMT has an 18-year history of bringing together young talent like Ben and acclaimed theatre professionals to create some breathtaking new work. West End director Simon Kane (Olivier Award-winning In The Heights; the original West End run of American Idiot) says: ‘I've been working for BYMT for nearly 10 years now and I'm always absolutely amazed at the talent that comes through the doors in the auditions for BYMT. I think the BYMT experience for young people is an exhilarating opportunity to meet people from all over the country, make life-long friendships and work in a professional environment.’ Choreographer Phyllida Crowley-Smith (Grease; Cats; Phantom of the Opera) says: ‘The BYMT experience for young people is intense, joyous, and emulates professional life experience.’

Ben adds: ‘I think everyone should have a chance to do BYMT. It's an experience that nobody should miss out on. It's fun, you make friends for life, and it is a remarkable opportunity to learn about the industry, as well as about yourself as a person. There has not been one day that I have not thought about my experience with BYMT since leaving, because it is a memory that will stay with me forever. It's one of the greatest things I've ever done; I don't think I'm going to forget this ever.’

In January and February 2022, BYMT is holding national auditions for an exciting new season of musical theatre. If you know anyone who would benefit from this experience, their journey starts here: www.britishyouthmusictheatre.org/auditions Getting the most from Focus on Sound