MT's tech expert Tim Hallas rounds up the latest products on the market.

The Q-Series of controllers from Alesis can be found in departments all over the country (including my own – see the review in MT, Jan 2021) and Alesis has announced an update to the entire range. There are three sizes in the range: the Qmini, the Q49 and the Q88. The mini features 32 compact keys and is small enough to be thrown in a laptop case, while the bigger models feature 49 and 88 full-size keys respectively.

The main additional features over the Mk I products seem to be the addition of transport controls for physical operation of a DAW and the ability to use the controllers natively with iOS devices. These controllers are perfect for classrooms and, depending how much space you have, the range covers all possible computer workstation scenarios. 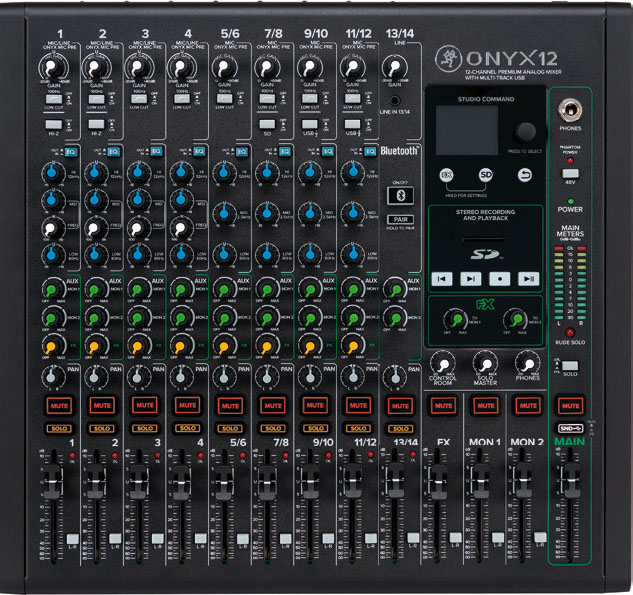 Building on the excellent legacy of its Onyx mixers, Mackie has announced a range of new models. Featuring various numbers of channels depending on your needs, the Onyx really is an ‘all-in-one’ type device. It is suitable for school studios, classrooms, and school halls. The desks feature a range of mono and stereo channels and can connect to a computer via USB to send audio for both recording and playback.

Featuring a 3-band EQ based on a famous circuit from the ‘60s and ‘70s, the desk includes a range of digital effects for adding reverb etc. to any channel. It also features a bundle of software (including the Pro Tools First DAW) to get you started and, being a Mackie, it is built like a tank. This really could be the perfect desk for any school or college. 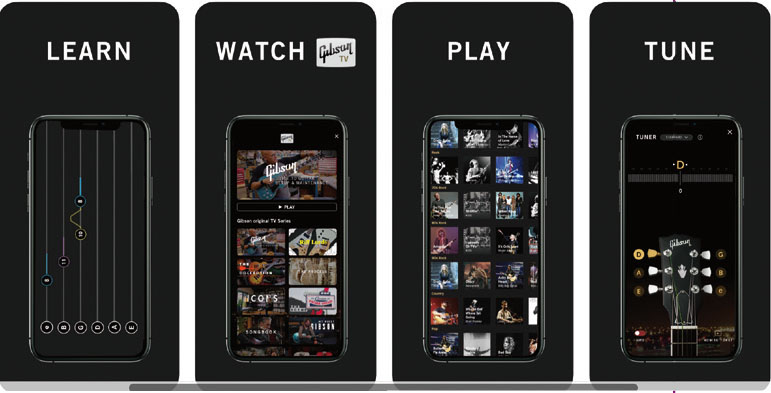 Gibson has launched an app that contains a plethora of teaching resources for both acoustic and electric guitar. The app contains licensed material from a number of artists including The Beatles and Foo Fighters. Potential students pick either the acoustic or electric route and the app guides students through a scheme of work aimed at each style of guitar playing.

The app is interactive in that it listens to the player and provides guidance and feedback based on the student's performance. The app also contains access to the Gibson TV videos, a tuner and access to a ‘virtual’ guitar technician that offers advice on setting up instruments correctly. It could be great for teachers who are less confident with the guitar but want to offer a resource to students who are interested in exploring the instrument. 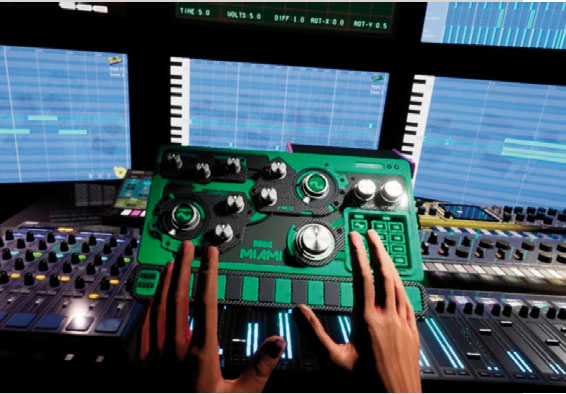 The last product this month isn't technically available yet – but is something that I have been predicting will happen for several years. Korg has announced work into a virtual reality studio. This is something I have been discussing as a concept with my students in some of their lessons – and Korg seems to be making it a reality. The virtual studio appears to contain recreations of a number of their instruments, a sequencer, and a table with a virtual mixer on it.

This seems to be controlled by an Oculus Rift VR headset but it doesn't look like it (yet) has any way of physically interacting with the devices in front of you. Although this isn't something I expect to see in music departments soon, the opportunity to work in virtual studios could be great for schools that lack studio space. Maybe it will allow users to visit famous studios virtually. I'm excited about the future of this!